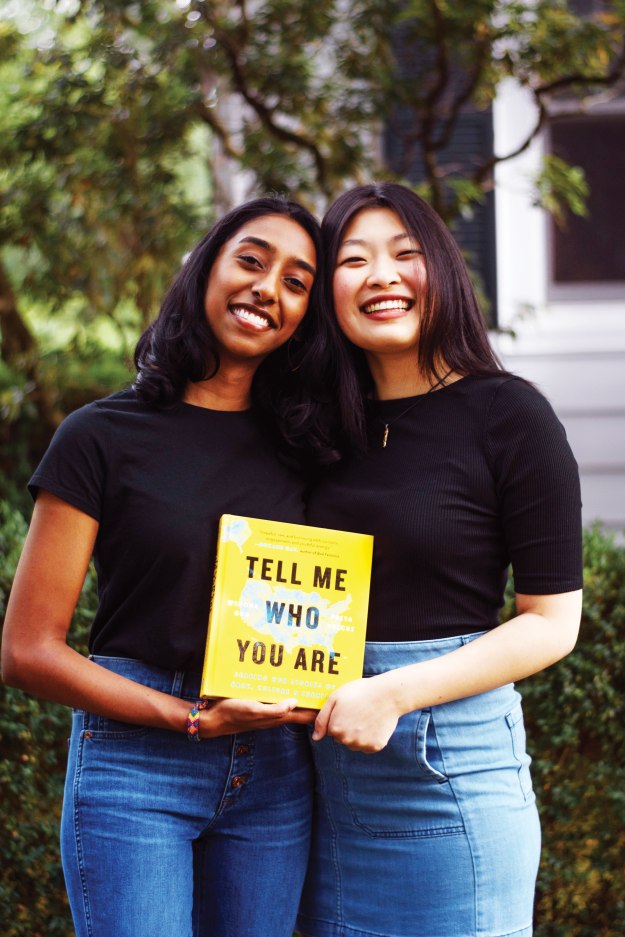 By Nellie Ghosheh and Yelena Serrato

While walking laps around their high school’s track during gym class, Winona Guo and Priya Vulchi began a conversation that exposed a deep interest in racial literacy. This connection arose from their shared experiences as children of immigrants and women of color.

These conversations led them to co-found CHOOSE in 2014 when they were both sophomores at Princeton High School. The nonprofit aims to drive meaningful conversations about race among grade-school students by creating a curriculum based on racial literacy.

“We had a personal responsibility to do something,” Guo said.

Guo and Vulchi define racial literacy as improving the world by sharing stories about race and identity. They want people to feel proud of their own background while also taking the time to listen to other people’s stories, no matter who they are. To them, racial literacy is not something that can just come to you, you need to aspire to search for it.

Both have given two TED talks and published a book, “Tell Me Who You Are,” which features interviews with more than 150 Americans across the country about race and forms the backbone of the organization.

In order to pursue their understanding of racial literacy, Vulchi and Guo decided to take a gap year before they started college.

Vulchi and Guo are now sophomores at Princeton and Harvard, respectively. By going their separate ways, they were able to reach a wider audience, they said, and spread their message to even more people. “We thought splitting up would be the smarter thing to do,” Vulchi said.

Vulchi and Guo are hoping to expand their knowledge of racial literacy into law enforcement and business, and they are planning to visit Puerto Rico as they vow to immerse themselves in a wide variety of lives.

“This has been a tough challenge for us,” Guo said. “We really love learning.”

Vulchi and Guo said that other students shouldn’t be afraid to start something similar in their own community.

“Do not wait,” Guo said, “until you are out of school to do what you want to do.”