The Karen Conflict started in 1949 in Burma (Myanmar), when the Burmese government began ethnic cleansing by killing non-Burmese or expelling them from the country. This continues today, including the religious cleansing of non-Buddhists, and is the longest ongoing civil war in the world.

At least 50,000 people have been killed. Around 93,000 people live in the nine refugee camps along the border between Burma and Thailand. Most of them are of Karen ethnicity. There are at least 1.5 million Karen who left Burma due to this conflict. They now reside in various countries around the world: the United States, Australia, Canada, Korea, India and Sweden.

Among them is my mother. My mother’s name is Ma Aye Myint and she is 60. She had to flee through the jungles in Burma for many years just to settle in Mae La refugee camp, Thailand. She was around 10 years old when she escaped from the Burmese soldiers who attacked her village. 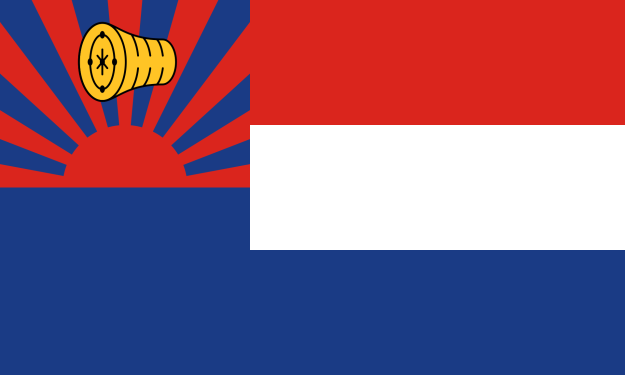 The village my mother came from is Chitturae, located in Burma. She lived in the village with her parents and siblings. In my mother’s village, every day was a repeat of working in the field picking plants, selling food to the community, hunting, and holding com- munity events. Everyone in the community viewed one another as family members. They all held a warm and welcoming space. It was a home that could never be replaced, as my mother told me in a recent interview.

The villagers were prepared to face the conflict given the fact that it started a few decades earlier. However, they would not know when they would be the next victims.

The village was attacked around 1970. They were given no mercy and had to quickly flee for survival. What once was a beautiful village was now torn apart due to the destruction of the conflict.

When the Thailand refugee camps opened in October 1979, my people feared entering the camps since they might have been a trap. This influenced my mother’s family and caused them to constantly flee in the jungles between Burma and Thailand. In order to make it out alive, people would have to be mobile and not settle in one spot for too long. She would tell me that she had to flee barefoot because there were no such things as shoes where she came from.

As the years continued, my mother’s parents passed away and there were no safe villages to re- turn to. She could not depend on anyone for help and eventually sought refuge in the Thai camps at her own risk. She was between 20 and 30 years old at the time of arriving at one of the camps.

Life in the camp was very different from the village she came from. It was bordered off and you were prohibited from entering the city. Despite the protection she received, she remembers having to flee again from Burmese soldiers. To make things worse, she was pregnant with my older brother. We were born in the Mae La refugee camp. He was born in 1999 and I was born in 2002.

I am the youngest in my family and I was born with a disorder that influenced my parents to enter the U.S. I had to use a colostomy bag because my digestive system did not function normally. This was a disability I struggled with. The whole camp knew about me and believed that I would not make it. However, this would not stop my mother from reaching out to doctors to help me. Most professional doctors and nurses gave up on giving me treatment and doubted my chance of living. My mother’s love was too strong to give up on me and so she continued. She did not want me to be another child neglected by an undeveloped medical system in a third-world country. Only one doctor said I would make it and gave my mom hope. After a few years, once our papers to enter the United States were approved, we were sent to the Bronx, New York.